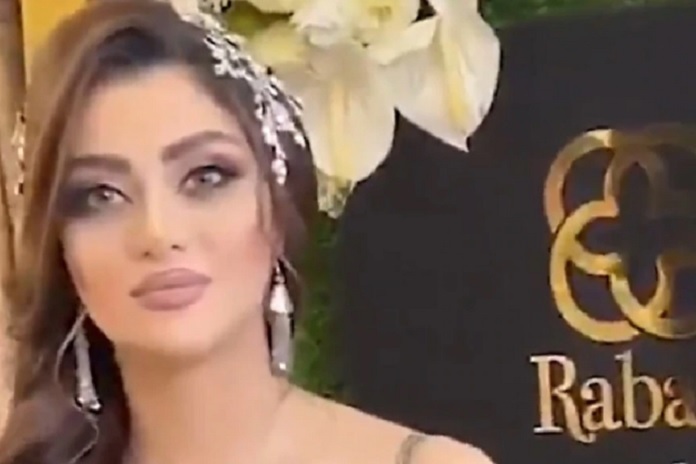 Four women who were modeling at the opening of a fabric store in Mahabad were arrested.
According to the Campaign for the Defense of Political and Civil Prisoners, local media reported the arrest of four people who were attended as models at the opening ceremony of a fabric store in Mahabad.
The Public Prosecutor of Mahabad and the Islamic Revolution has claimed: “Five people were arrested in connection with the high-profile incident of opening a fabric store in this city. “These people include the owner of the shop and those who were present as a model at the opening.”
In an interview with IRNA, Mehrab Pourakbar, while mentioning the fact that the fabric store was also closed until further notice, added: “This case is currently under investigation and the results will be announced after the information is known.”