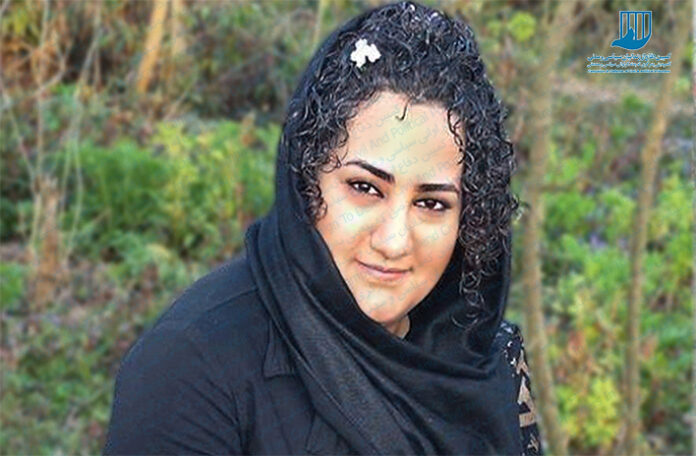 Atena Daemi, a civil activist imprisoned in Lakan Prison in Rasht, ended her hunger strike. She had protested against the incompetent management of the prison.

Ms. Daemi had gone on a hunger strike in protest of repeated telephone interruptions and incompetent prison management on August 12th, 2021. She ended her hunger strike on Tuesday, August 17th, 2021.

Athena Daemi began her sentence in Evin Prison in December 2016, and in 2018, along with Golrokh Ebrahimi Iraee, faced another case and she was finally sentenced by Branch 26 of the Revolutionary Court of Tehran to 3 years and 7 months in prison.

According to informed sources: the court imposed additional punishments for both of them including two years derivative of membership in any groups and parties. The verdict was later confirmed in the appeal court without a hearing. With applying Article 134, 2 years and 1 month of this imprisonment is applicable for each of them.

In July 2020, Ms. Daemi was sentenced by Branch 24 of the Revolutionary Court of Tehran, headed by Judge Mohammad Reza Amouzad, to two years in prison and 74 lashes for a case filed against her during her imprisonment.

Athena Daemi was finally transferred from Evin Prison to Lakan Prison in Rasht at noon on Tuesday, March 16th, 2021. During the transferred she was handcuffed and foot cuffed. She arrived on Lakan prison at 8 PM on the same day.