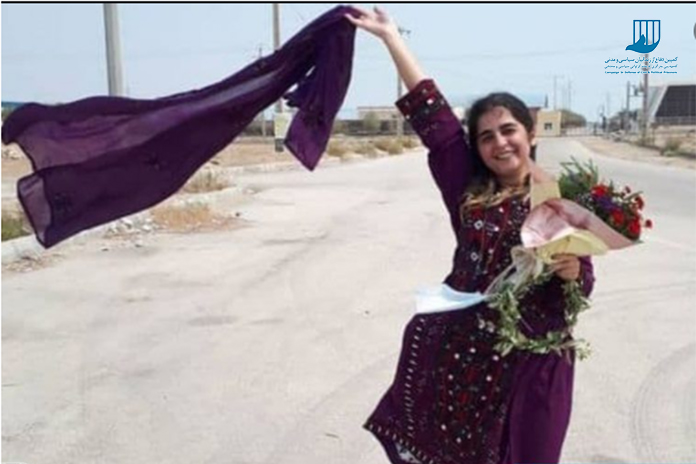 Sepideh Qolian, a civil activist imprisoned in Bushehr Prison, was sent on short leave. She previously suffered from corona virus.

According to the Campaign for the Defense of Political and Civil Prisoners; Sepideh Qolian, a civil activist imprisoned in Bushehr Prison, was sent on a short leave on Thursday, August 19th, 2021.

Mohammad Mehdi Haj Mohammadi, head of the country’s prisons organization, while confirming the news, claimed that many security convicts had benefited from legal privileges.

Sepideh Qolian “Born on September 23rd, 1994” is a civil and political activist from Iran. She was arrested in November 2018 during the labor protests in Khuzestan, along with Ismail Bakhshi, a labor activist, and a number of workers of the Haft Tapeh Sugarcane Cultivation and Industry Company.

She was transferred to prison on April 28th, 2019. Her name is mentioned in the UN Secretary-General’s report on the human rights situation in Iran.