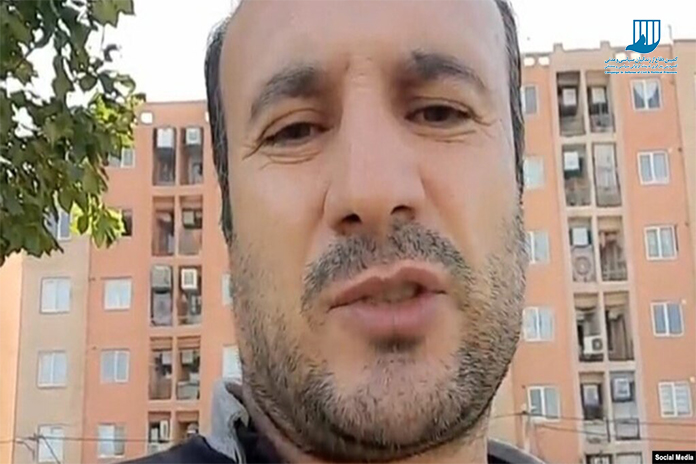 Reza Behrozi, a worker and resident of Qazvin, was arrested by security forces for “criticizing Ali Khamenei” and transferred to an unknown location.

According to the Campaign for the Defense of Political and Civil Prisoners; Reza Behrozi, married and father of three children, worker and resident of Mehregan town, Qazvin, was arrested by security forces and transferred to an unknown location on Saturday, August 21st, 2021.

Mr. Behrozi was detained at his home by plainclothes agents.

An informed source said: “Earlier, by publishing a video on his personal page, he had criticized the actions of the Supreme Leader of the Islamic Republic, Ali Khamenei, regarding the ban on the import of vaccines.”

The exact charges against the worker and his whereabouts are unknown.