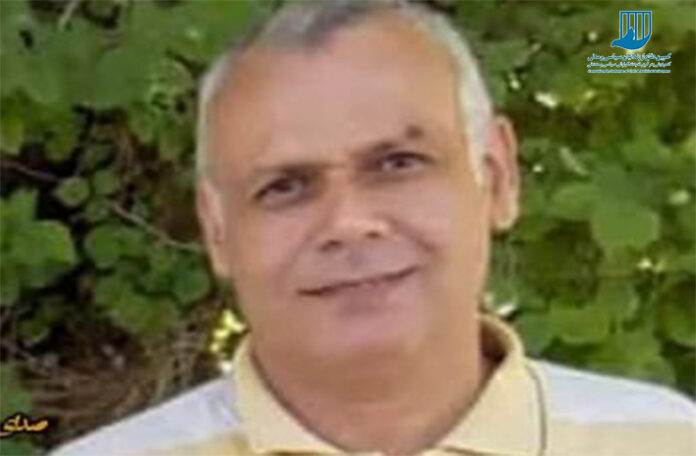 Hojjatollah Rafiei, a residence of Shahriar, was tried recently in the Revolutionary Court of Tehran and was sentenced to six years in prison by Judge Iman Afshari.

According to the Campaign for the Defense of Political and Civil Prisoners; Hojjatollah Rafiei, a residence of Shahriar, was sentenced by Branch 26 of the Revolutionary Court of Tehran to six years in prison and a two-year ban from leaving the country.

The sentence was communicated to him when he appeared before the Branch 26 of the Revolutionary Court of Tehran on Monday August 30th, 2021. According to this sentence, Hojjatollah Rafiei on charges of “conspiracy and collusion against the security of the country and propaganda activities against the regime” was sentenced to a total of six years in prison, two years of ban on leaving the country, planting 40 saplings and compiling a research paper on the former Iranian regime.

Mr. Rafiei was arrested by IRGC intelligence agents in early July of 2021. He was transferred to the Greater Tehran Prison shortly after his detention. The charges against
this citizen are still unknown.

Rafiei was summoned to court without prior notice from the Greater Tehran Prison. He was denied a lawyer during the hearing of his charges, and the defense lawyer of this citizen stated that he was unaware of the trial of his client.

Mr. Rafiei was arrested at his personal home by IRGC intelligence agents and transferred to one of the security services’ detention centers on July 6th, 2021. He was transferred to the quarantine ward of the Greater Tehran Prison on July 18th, 2021.

Hojjatollah Rafiei, a teacher and a residence of Fararat village that is the central part of Shahriar city in Tehran province.