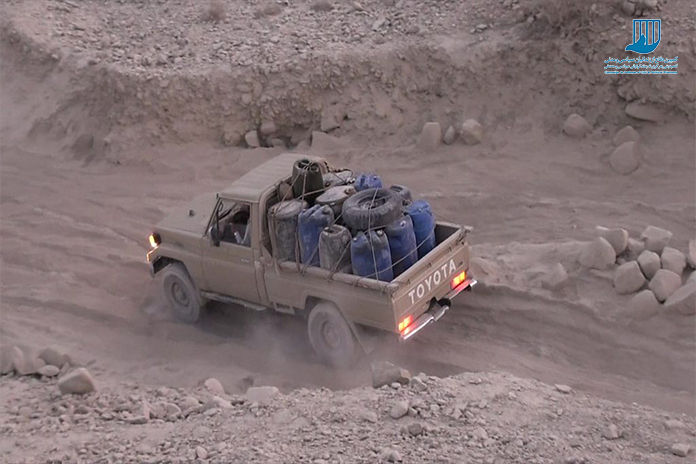 Dadullah Kiazehi from Zahedan, lost his life after being shot by the forces of “Trudast” police station.

According to the Campaign for the Defense of Political and Civil Prisoners; Dadullah Kiazehi, son of Haj Karim from Zahedan was killed by direct fire after shooting at the “Trudast” checkpoint in Zahedan on Monday, September 13th, 2021.

This fuel porter was passing by in a Toyota car in the town of Gavadaran in Zahedan, when police officers fired at him.

“With shooting, Dadullah’s car deviated from its course and overturned, as a result he lost his life,” the Baloch campaign said.

Dozens of Baloch youths are killed and injured every year by direct fire from police and security forces and recently by landmines planted at the border. Protests and criticisms by Baloch scholars and activists have so far failed to improve the situation.