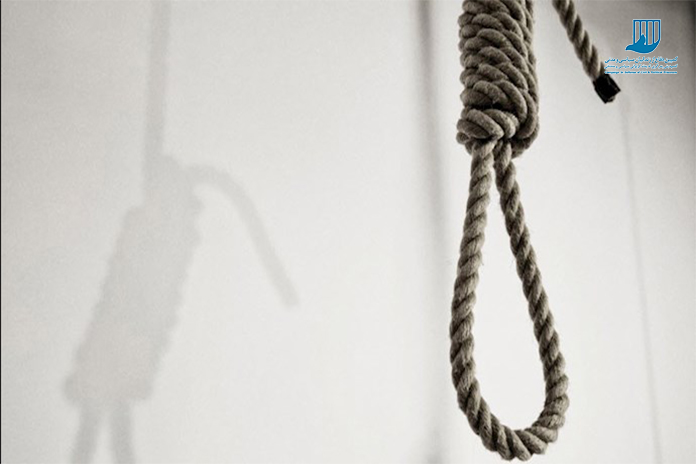 The death sentence for Hossein Alapo, a prisoner in Qom Prison who had previously  sentenced to death for “premeditated murder”, was carried out in Qom Central Prison.

According to the Campaign for the Defense of Political and Civil Prisoners; Hossein Alapo, a prisoner in Qom Central Prison, who had previously been sentenced death for the murder of a citizen, was executed on September 15th, 2021.

The identity of this prisoner was identified by the Human Rights Organization of Iran, as Hossein Alapour. He was detained about 4 years ago on murder charge and was held in prison until his execution.

Lack of grading for premeditated murder in Iran causes any type of murder, regardless of the severity, weakness and motive of the accused, result in the death sentence.