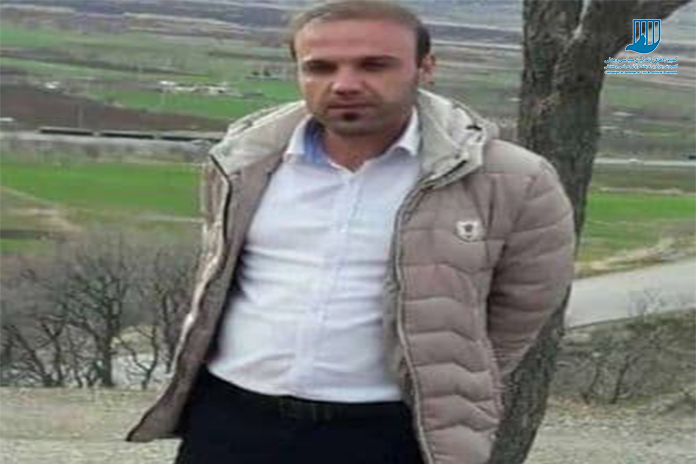 Sirvan Nasli, a nurse and employee of Tohid Hospital in Marivan, was killed for unknown reasons.

According to the Campaign for the Defense of Political and Civil Prisoners; A nurse and employee of Tohid Hospital in Marivan named Sirvan Nasli was suspiciously killed at his workplace on the afternoon of Friday, September 17th, 2021.

According to eyewitnesses, at 5:30 PM on Friday, several agents of the so-called “plainclothes” forces entered Mr. Nasli’s office through the back door.

The former nurse of Fajr Hospital in Marivan, a few days before his death, informed his friends and colleagues about his death threat from the Islamic Republic agents.

Mr. Nasli had previously been fired for two years for a dispute with the head of the medical center, and finally resumed his work with the ruling of the Administrative Court of Justice.

According to what has been reported in this regard, there is a possibility that one or more agents of Fajr Hospital were cooperate with the plainclothes.