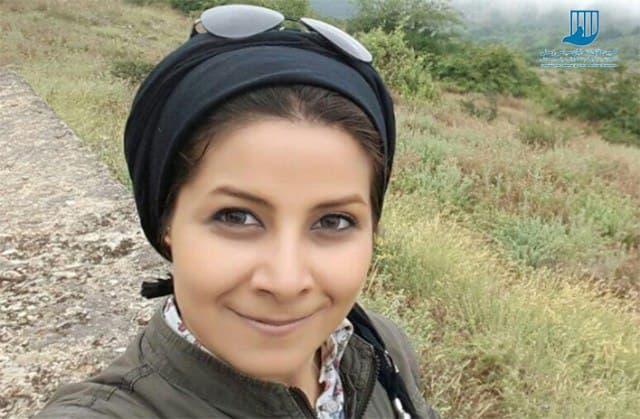 Sheida Taeid, a Baha’i citizen living in Ghaemshahr, was detained by security forces at her house and taken to an unknown location.

According to the Campaign for the Defense of Political and Civil Prisoners; Sheida Taeid, a Baha’i resident of Ghaemshahr, was arrested by security forces at her house and taken to an unknown location on Thursday, September 3rd, 2021.

Security forces during the arrest confiscated a number of her personal belongings, including her mobile phone, electronics, books, photographs and manuscripts.

According to an informed source, the security forces first put her elderly mother, Farideh Taeid, in the car and finally “disembarked” her in the middle of the road.

This Baha’i citizen has previously been detained and convicted. Sheida Taeid, born in 1990, was arrested by security forces at her home in Noor city on January 21st, 2013. Finally, she was sentenced to 1 year in prison and spent her sentence in Babol Prison. Ms. Taeid also was arrested in 2011 along with her mother Farideh Taeid and was released from the Sari Intelligence Office after 25 days.