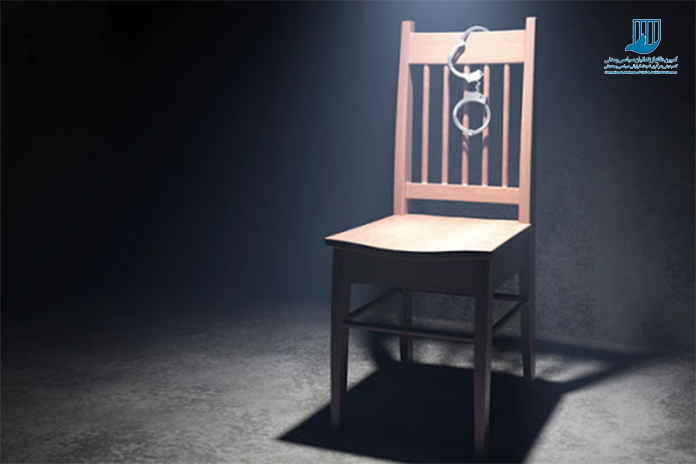 Haidar Faizi, a resident from Zanjan, and his wife were detained by security forces at their house in Zanjan and taken to an unknown location.

According to the Campaign for the Defense of Political and Civil Prisoners a citizen in Zanjan named Haidar Faizi and his wife were arrested by security forces at their house on Wednesday, September 29th, 2021.

A source close to Mr. Faizi’s family told the Campaign Reporter: “Faizi was detained with his wife for no reason and we went to the security services, they told us they would be released soon but we do not know the reason for their detention.”

The arrest of Haidar Faizi and his wife took place at their house without a court order. The reasons for the arrest and whereabouts of the couple are still unknown.