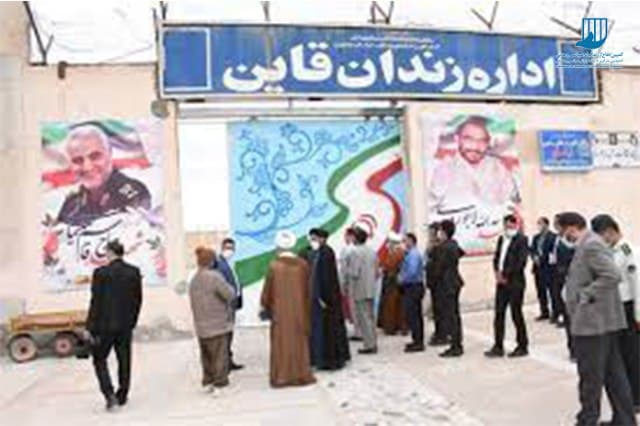 The death sentence of Ebrahim Rakhshani, an Iranian-Baluch arrested three years ago on charges of transferring “drugs”, was carried out in Ghaen Prison.

According to the Campaign for the Defense of Political and Civil Prisoners; An Iranian-Baluch, Ebrahim Rakhshani, son of Khan Mohammad from Zabul, was executed in Ghaen Prison on Monday, October 11th, 2021.

Ebrahim Rakhshani was arrested three years ago on drug charges.

“The family of this prisoner managed to meet with him one day before the execution,” the Baloch activists’ campaign confirmed the report.

It should be noted that since the beginning of this year, 83 prisoners who have been sentenced to death on drug-related charges have been executed in Iran.

Earlier, the Iranian Human Rights Organization had expressed its deep concern over the significant increase in drug-related executions in a report and warned about the continues of this trend.