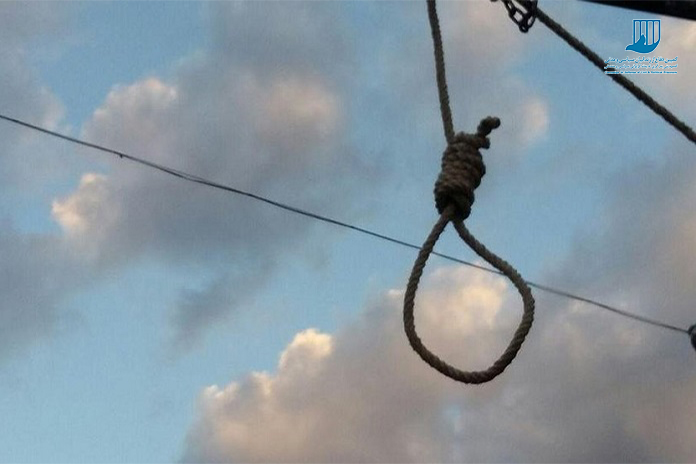 According to the Campaign for the Defense of Political and Civil Prisoners; The death sentence of two prisoners was carried out in Qom prison on the morning of Wednesday, October 13th, 2021.

The identity of one of the two prisoners, Ali Omar Amrollahi, from Afghanistan, has been established. The other prisoner identity has not been identified as of this writing.

According to the Human Rights Organization of Iran: “Ali Omar Amrollahi committed murder four years ago over honor issues and spent all this time in prison.”

The execution of the two prisoners has not been announced by the Iranian media or official sources as of this writing.

There are currently more than 10 Afghan national prisoners sentenced to death in Qom Central Prison, three of whom have been sentenced to execution for “premeditated murder” and others for “drug related” charges.

Among the prisoners is a young man named Abdul Yaqub, from Mazar-e-Sharif, who was arrested and sentenced to death three years ago at the age of 19 for “murdering a company guard”.