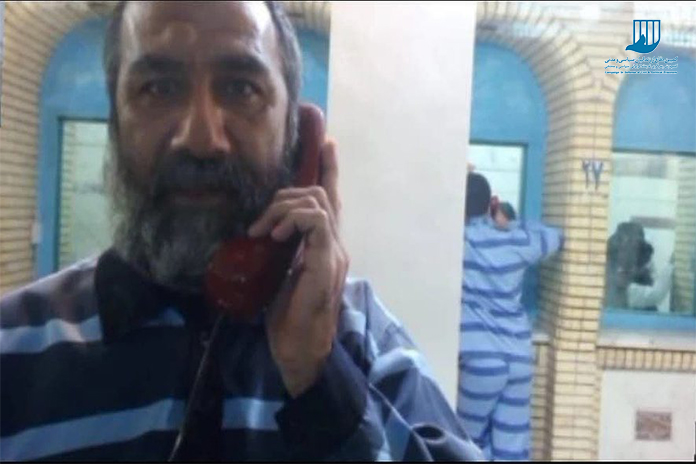 An Iranian Baluch named Musa Shahbakhsh was executed in Zahedan Central Prison. This prisoner was executed on unknown charges.

According to the Campaign for the Defense of Political and Civil Prisoners; Musa Shahbakhsh was executed in Zahedan Central Prison on morning of Monday, October 18th, 2021.

The exact charges against the Iranian Baluch are still unknown. The Baluch Activists’ Campaign, while confirming the execution of this prisoner, wrote: “The death sentence of a Baluch man was carried out in Zahedan Central Prison. The prisoner, identified as Musa Shahbakhsh, was sentenced to death on an unknown charge”.

Musa Shahbakhsh was transferred to solitary confinement on Saturday this week to serve his sentence, and yesterday his family was allowed to make his final visit.

According to statistics collected by the Human Rights Organization of Iran, at least 39 Iranian Baluch have been executed in Iranian prisons since the beginning of this year.