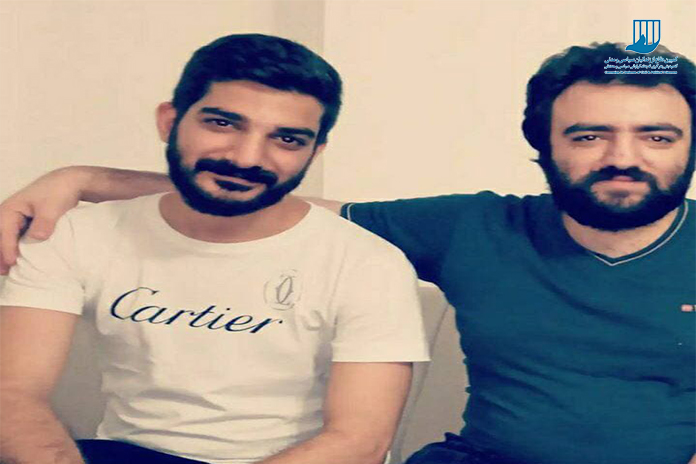 Saeed and Ehsan Rezaei, two labor activists, were detained by security forces in Rasht and taken to an unknown location.

According to the Campaign for the Defense of Political and Civil Prisoners; Saeed and Ehsan Rezaei, were arrested by security forces at their home and taken to an unknown location on Tuesday, October 19th, 2021.

Saeed Rezaei is a labor activist who was arrested earlier in front of the parliament during the International Workers’ Day rally in 2019.

The Free Trade Union of Iran strongly condemns the arrest of Saeed Rezaei and Ehsan Rezaei and the attempt to arrest Marzieh Doroud, their mother, and calls for their immediate release.