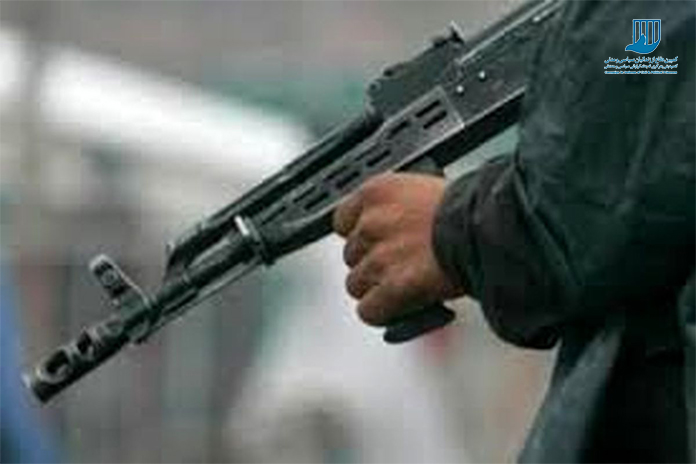 Six members of the military and one Baluchi were killed and wounded in a clash in Delgan city of Sistan and Baluchestan province.

According to the Campaign for the Defense of Political and Civil Prisoners; seven people from Sistan and Baluchestan were killed and wounded as a result of a clash between the military forces and an Iranian Baluch citizen in Delgan city on October 26th, 2021.

“The military forces attacked the city of Delgan and clashed with a Baluchi named Bahman Bamri Hoti, the son of Yousef, who was in a repair shop,” an informed source said.

“In this clash, a law enforcement officer named Third Lieutenant Musa Norouzi was killed and five others were injured,” the Baloch campaign said.

The clash lasted for about two hours and reinforcements groups were sent to Delgan from Dadkhoda and Iranshahr wells.

“Bahman Bamri committed suicide after being surrounded by military forces and running out of bullets,” an informed source told the campaign reporter.