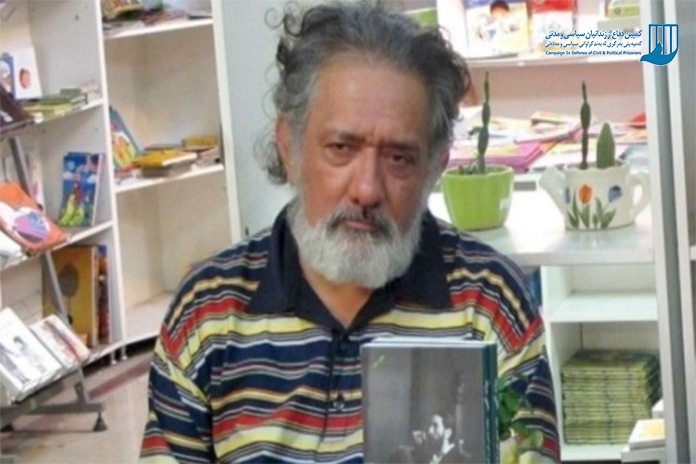 Nima Saffarsfalaei, a poet, writer and civil activist living in Gorgan, was summoned by the Revolutionary Court of this city and informed of the indictment.

According to the Campaign for the Defense of Political and Civil Prisoners; Nima Saffarsfalaei, poet, writer and civil activist, was charged by the Gorgan Revolutionary and General Court on Thursday, October 38th, 2021.پ

“Mr. Saffarsfalaei, during this meeting, was charged only for a message that was sent to this author on Instagram,” an informed source told the Campaign Reporter.

After Mr. Saffarsfalaei was being informed of the charge of “insulting sacred things” was released temporarily on 50 million Tomans bail pending his trail.