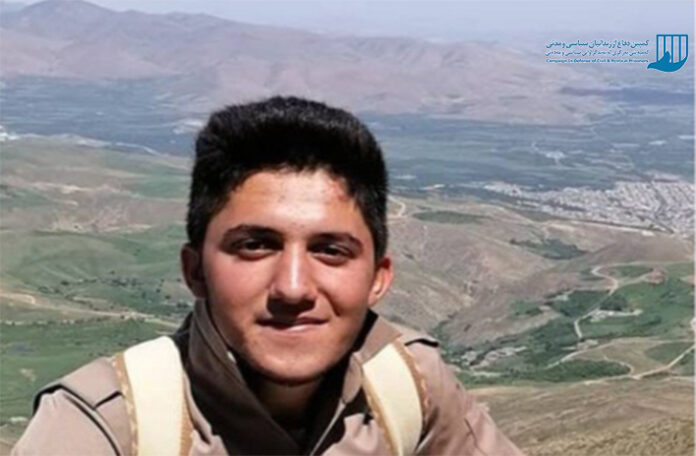 Sina (Karim) Minaei and Abdullah Yousefi, two teenagers from a village in Piranshahr, were detained by security forces in the city and taken to an unknown location.

According to the Campaign for the Defense of Political and Civil Prisoners; Two 18-year-old teenagers, Sina (Karim) Minaei and Abdullah Yousefi, from the village of “Sujeh” in the Oshnoyeh district, were arrested by the security forces of this city and taken to an unknown locationon Tuesday, November 2nd, 2021.

According to the report, the two 18-year-olds yong men were arrested without a court order. The two citizens have been arrested in one of the streets of Piranshahr.

An informed source told the Campaign Reporter: “Sina Minaei was arrested earlier in 2020 on charges of” collaborating with Kurdish opposition parties “and was released on bail after interrogation.

As of this writing, the reasons for the arrest and whereabouts of the two teenagers are unknown.