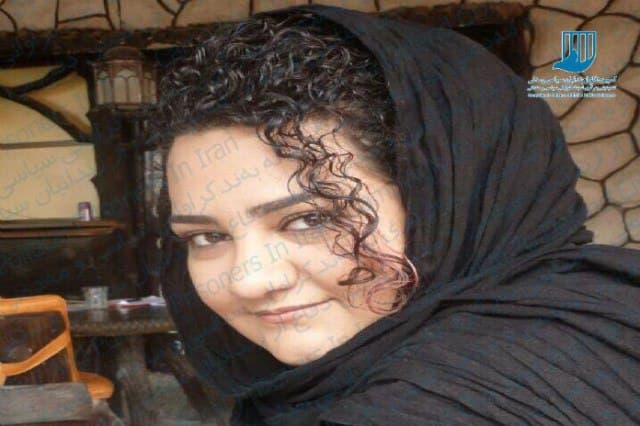 “I am still denied telephone call with my daughter,” said Hussein Daemi, Atena Daemi’s father. When he followed on this issue, he was told: “there are no restrictions on calling Atena Daemi.”

According to the Campaign for the Defense of Political and Civil Prisoners; Atena Daemi, a civil activist, children’s rights activist, and human rights activist, has been imprisoned in Lakan Prison in Rasht. She went on a hunger strike due to the inefficiency of prison officials and repeated telephone interruptions on Thursday, August 12th, 2021. She ended the hunger strike after officials promised her, but she is still depriving of family contact.

Hossein Daemi, Atena’s father, says: “On Saturday, November 6th, 2021, referring to the Third Branch of Sentence Execution Office of the Rasht Court, I realized that an order had been issued stating that Atena Daemi has no restrictions on telephone calls and visits. This order was sent to Lakan Prison in Rasht, and according to the judge’s order, Atena has no restrictions and she can communicate with her family by phone.”

Atena’s father continued: “But the assistant superintendent of prison and the director of the Lakan Rasht Women’s Prison Counseling Center do not allow Atena to communicate with her family by phone, and also emphasize that Atena should call in the presence of an officer and a guard officer.”

Mr. Daemi added: “While Atena considers her legal rights to call her family, she refuses to call in presence of a prison agent, and she has proved to this day that she will stood by her legitimate rights.”

In the end, his father said: “Atena, from August 18 until today November 8, has not made any telephone contact with her family. While the cold and snowy season is approaching, we have to take all the risk and danger on the road to Gian province to see and hear the voice of dear Atena. Unfortunately, they do not even follow their own orders and laws.”