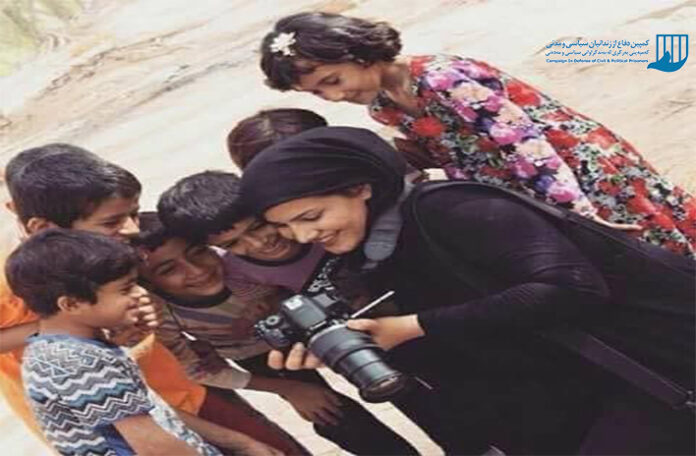 Environmental activist and photographer Rahil Mousavi was arrested by security forces at her home in Khorramshahr and taken to an unknown location.

According to the Campaign for the Defense of Political and Civil Prisoners; Rahil Mousavi, a photographer and media activist from Khorramshahr, was arrested by security forces in Khorramshahr on the night of Tuesday, November 9th, 2021.

Rahil Mousavi, 27, from Khorramshahr, has been detained before.

Rahil Mousavi had previously been arrested by the Intelligence Office in December 2016 for participating in and photographing a protest rally against the transfer of Karun water.

As of this writing, the reasons for her arrest, the charges against her, and her whereabouts are unknown.