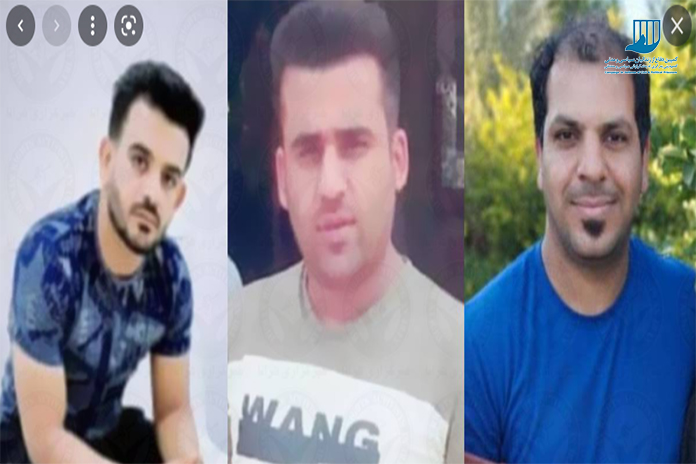 Mohsen Qanavati, Amin Moradi and Payam Jeyhouni were detained by security forces in Behbahan and taken to an unknown location.

According to the Campaign for the Defense of Political and Civil Prisoners; Mohsen Qanavati, Amin Moradi and Payam Jeyhouni, residence of Behbahan, were arrested by security forces and taken to an unknown location on Sunday, November 14th, 2021.

As of this writing, the exact reasons for the arrests, the charges against them, and the whereabouts of these individuals are not known.

It should be noted that Payam Jeyhouni, 33 years old, married, working in a sandwich shop, was arrested in August of last year during the protests in Behbahan in Bank Melli Square of this city. The protest was about the country’s poor economic situation and the issuance of a death sentence in response to the November 2019 protests. The security forces arrested him and later released him on 200 million Tomans bail.