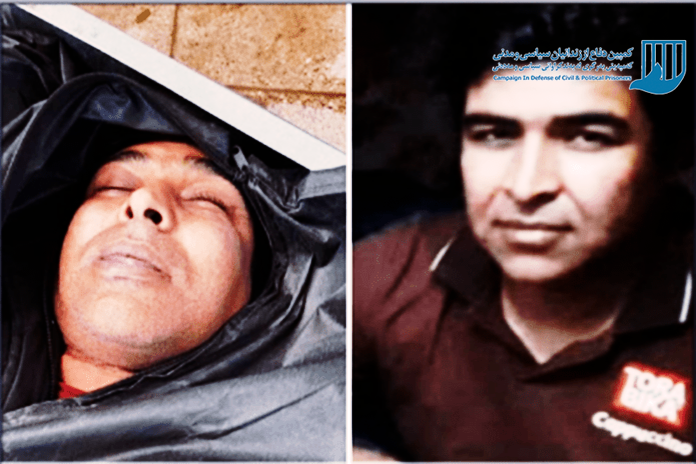 The death sentence of an Iranian Baluch prisoner who had previously been sentenced to death on drug charges was carried out in Kerman Central Prison.

According to the Campaign for the Defense of Political and Civil Prisoners; an Iranian Baluch prisoner imprisoned in Kerman Central Prison with the identity of Shamsuddin Qaljaei, from Zahedan, was executed on the morning of Thursday, November 18th, 2021.

It should be noted that since the beginning of this year, 102 prisoners who have been sentenced to death on drug-related charges have been executed in Iran.

Earlier, in a report, the Human Rights Organization of Iran expressed strong concern about the significant increase in drug-related executions and warned that this trend would continue.