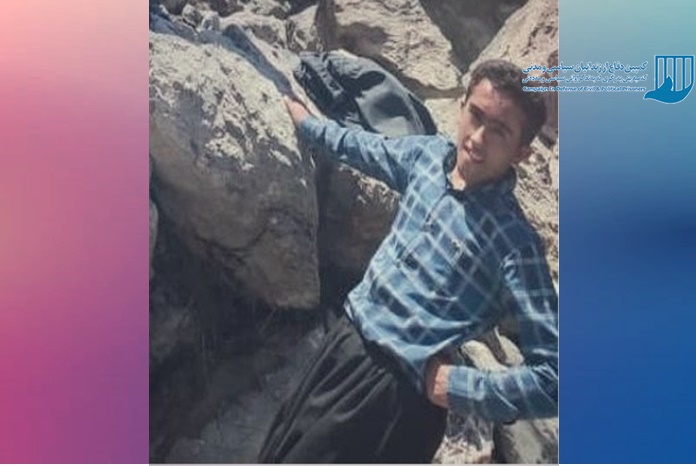 Three porters, Adel Alipour, Yasin Aminpour and Fereydoun Mohammadi, were killed and wounded in a shooting by the Border Regiment.

According to the Campaign for the Defense of Political and Civil Prisoners; Adel Alipour, 22, was killed and two other porters, Fereydoun Ahmadi, 33, and Yasin Aminpour, were wounded in a shooting by the Border Regiment based in the Baneh border area on Tuesday evening, November 30th, 20221.

According to this report, the “Zeli” border checkpoint in the “Chuman” border areas targeted two porters, which resulted in the death of Adel Alipour and the wounding Yasin Aminpour.

At the same time, in the border areas of “Hangejal”, another porter named Fereydoun Ahmadi, 33, was wounded by gunfire from the armed forces.

The three provinces of Kurdistan, Kermanshah and West Azerbaijan on Iran’s border with Iraq and Turkey are the main destinations for people who turn to be Porters due to lack of employment and widespread economic problems.

Dozens of Porters are killed or injured every year by direct fire from border guards, cold, drowning in rivers and falling from heights.