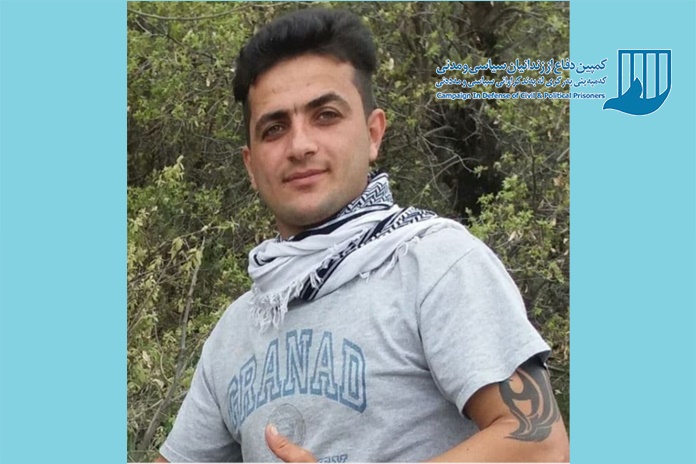 Abdulrahman Afshar, a detained citizen from a village around Marivan, was transferred to the city jail at the end of his interrogation.

According to the Campaign for the Defense of Political and Civil Prisoners; On Thursday, December 2nd, 2021, a citizen from the village of “Ney” in the city of Marivan, identified as Abdulrahman Afshar, was transferred to the city prison after completing his interrogation.

Abdulrahman Afshar was arrested by security forces without a court order on the morning of Saturday, November 13th, 2021.

“He has been arrested on charges of collaborating with a Kurdish opposition party,” an informed source told the Campaign Reporter about the charges against the citizen.