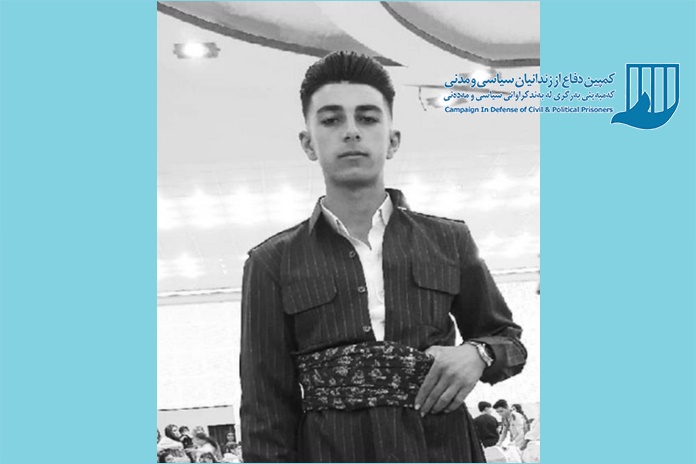 Shahram Mangoor, a resident of Oshnoyeh village, was detained by security forces and transferred to one of the city’s detention centers.

According to the Campaign for the Defense of Political and Civil Prisoners; In recent days, 16-year-old Shahram Mangoor, a resident of the village of “Kani Rahesh” in Oshnoyeh, was arrested by security forces.

According to the report, the teenager was arrested on charges such as “collaborating with Kurdish opposition parties.”

The 16-year-old was detained in his home without a court order. He has so far been denied access to a lawyer and family visits.