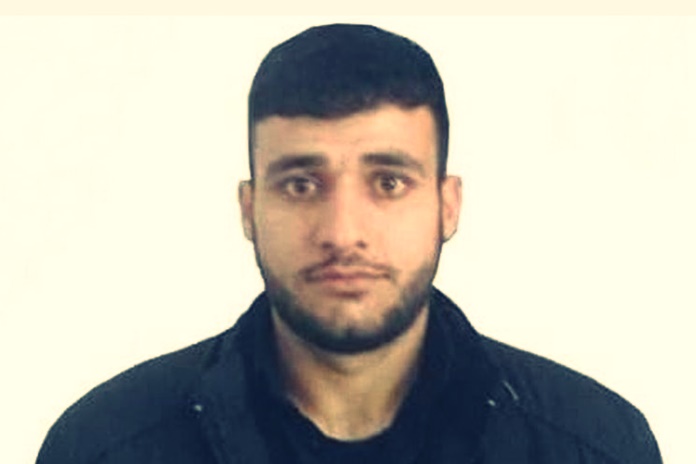 Ruhollah Maleki died after a four-day hunger strike and gastric lavage at the prison health center and lack of medical care.

According to the Campaign for the Defense of Political and Civil Prisoners, Ruhollah Maleki, a 30-year-old son of Ali Abbas from Mehran, died due to lack of proper medical care in Ilam Prison on Wednesday, December 1st, 2021.

According to this report, on November 30th, 2021, Mr. Maleki committed suicide by taking medication after a four-day hunger strike. He was returned to the ward without proper medical care after gastric lavage.

The report quoted an informed source as saying: “The prisoner was returned to the prison ward in poor condition and prison officials were unaware of his health condition. Finally, after the deterioration of his condition, he was transferred to the prison medical center and lost his life on the December 1st. On the second day of his hunger strike, the prisoner was beaten by prison officials and transferred to solitary confinement.”

Ruhollah Maleki was arrested on March 6th, 2013 on charges of “premeditated murder” and was sentenced to death in Ilam in 2014.