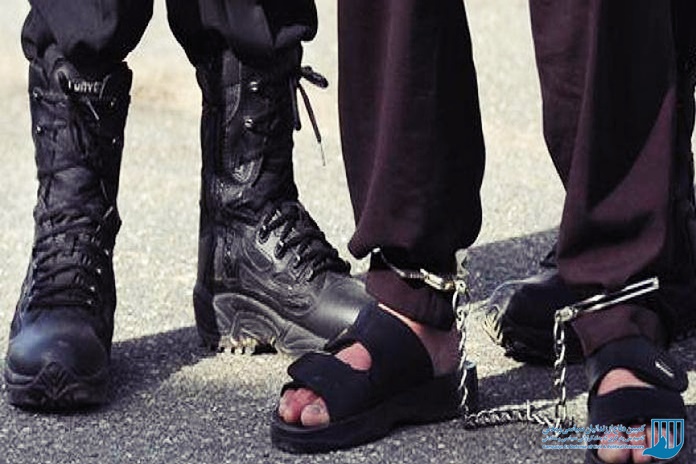 The death sentence of a prisoner sentenced to retaliation (execution) for “premeditated murder” was carried out in Shiraz Central Prison.

According to the Campaign for the Defense of Political and Civil Prisoners, the death sentence of a prisoner carried out in Shiraz Central Prison (Adelabad) on the morning of Tuesday, January 18th, 2022. The identity of this prisoner who was sentenced to retaliation for “premeditated murder” has been announced as Sajjad (last name unknown).

According to the report, the prisoner, who was arrested on this charge about three years and six months ago, was transferred to solitary confinement on Monday to serve his sentence.

According to an informed source: “One person was killed during a mass clash, in which officers were also present at the scene. During the clash, Sajjad had Kalashnikov in his hand. Although the victim was killed by a pistol, Sajjad was blamed for the murder. “Sajjad had denied murder to the last minutes of his execution.”