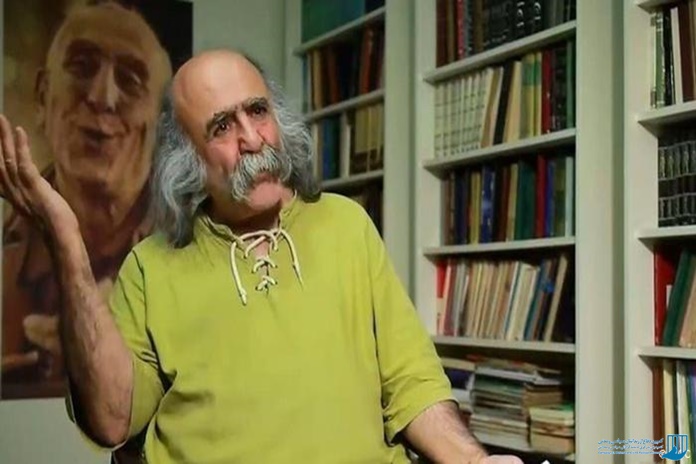 Keyvan Samimi Behbahani, the editor-in-chief of the banned Iran Farda magazine, and a political prisoner detained in Rajai Shahr Prison in Karaj, who had recently been transferred to various prisons and detention centers in Alborz and Tehran provinces, were transferred to Semnan Prison.

According to the Campaign for the Defense of Political and Civil Prisoners, Keyvan Samimi Behbahani, the editor-in-chief of the banned newspaper Iran Farda and a political prisoner imprisoned in Rajai Shahr Prison in Karaj, was transferred to Semnan Prison on Saturday, January 29th, 2022.

According to this report, this political prisoner was sentenced to five years in prison by the Revolutionary Court of Tehran, after investigation and interrogation. He was arrested during the International Workers’ Day rally on May 1s, 2019.

This sentence was reduced to three years in prison in the Tehran Court of Appeals, and he has been serving his sentence since December 2021.