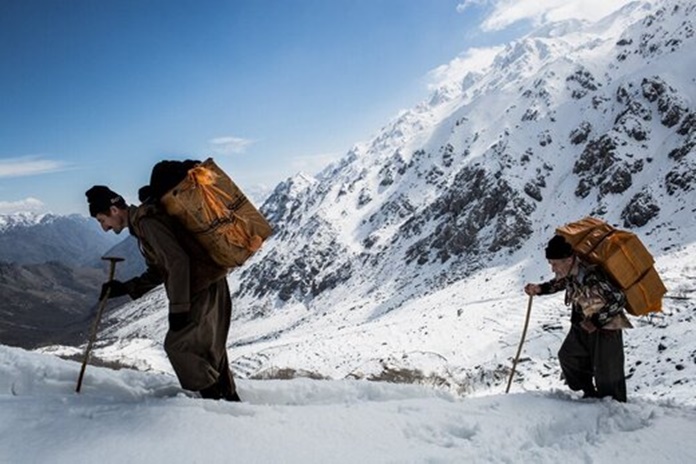 A porter named Eko Talai, from one of the villages of Saqqez, was seriously injured after the border regiment stationed in the border areas of Baneh.

According to the Campaign for the Defense of Political and Civil Prisoners; a porter named Ako Talai, from the village of “Mrakhz” in Saqqez, was seriously injured by the soldiers’ shot at the “Kile” border of Baneh In the evening of Sunday, July 10th, 2022.

An informed source said: Military forces fired at them without prior warning during the chase, and as a result, Ako Talai was seriously injured.

This informed source added: This porter was seriously injured in the shoulder area after being shot by the military forces of the Iranian government with a “Kalashnikov” weapon.

In the end, the informed source said: Ako Talai has been sent to a hospital in Sanandaj for medical treatment due to an injury in the shoulder area.

In the evening of Sunday, July 10th, 2022, another porter named “Ayoub Javanpour” from Saqqez was injured during the chase by government soldiers at the border of “Kila” in Baneh.