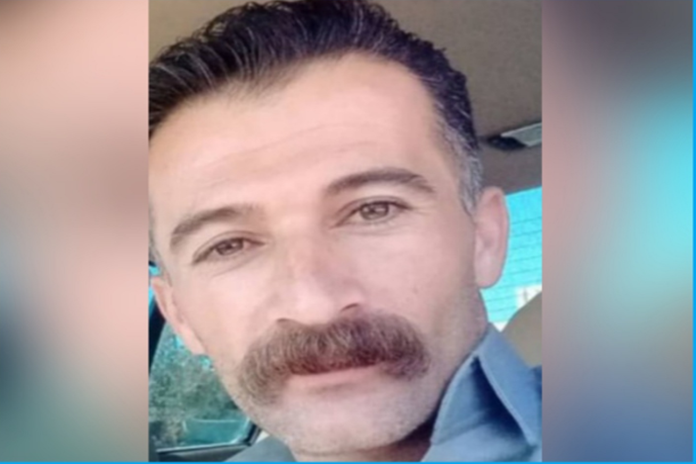 Omid Ebrahimi was arrested after being summoned to the Intelligence Department of Oshnoyeh city. There is still no information about the charges against this citizen.

According to the Campaign for the Defense of Political and Civil Prisoners; Omid Ebrahimi, son of Qader, from Oshnoyeh, was arrested after summon to the intelligence department of this city by phone on Monday, August 22nd, 2022.

According to this report, as of this writing, no information is available about the reasons for the summon and the charges against Omid Ebrahimi.

It should be mentioned that Omid Ebrahimi was arrested and transferred to the prison of this city to serve his prison sentence after referring to the execution unit of the General and Revolutionary Prosecutor’s Office of Oshnoyeh on September 14th, 2019. He was released after completing his prison term on April 30th, 2021.

This citizen from Oshnoyeh, during the proceedings in 2018, was tried by the Revolutionary Court of Oshnoyeh and sentenced to 2 years and 6 months in prison on the charge of cooperating with one of the Kurdish parties against the regime. In the West Azerbaijan Court of Appeal, this sentence was reduced to 2 years in prison.

Omid Ebrahimi was arrested by the security forces in August 2018 and transferred to the Revolutionary Guards Intelligence Detention Center in Urmia. After 45 days of interrogation process, he was released on bail.