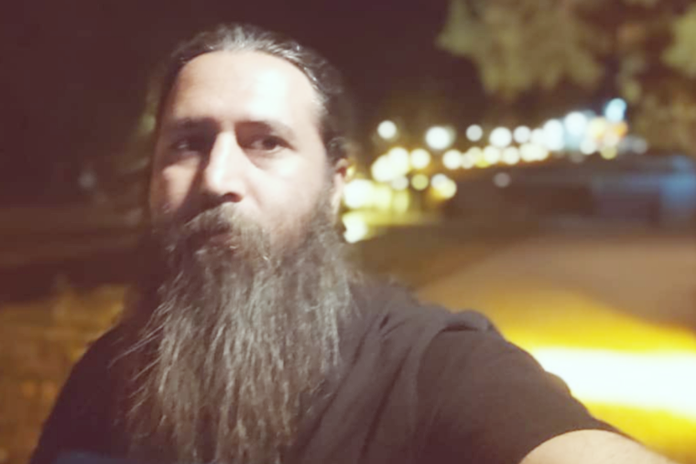 Security forces in Kerman province arrested Mohammad Chegini, a Gonabadi Darvish, and transferred him to an unknown location. There is still no information about the reasons for the arrest of this Darvish.

According to the Campaign for the Defense of Political and Civil Prisoners; Mohammad Chegini, a Darvish Gonabadi in Kerman province was arrested by the security forces and taken to an unknown location on Tuesday, August 24th, 2022.

According to this report, Mohammad Chegini was arrested by the security forces when he was in the Behnam Mahjoubi’s family house.

As of this writing, there is no information about the reasons for the arrest of Mohammad Chegini, the charges against him and the location of detention.