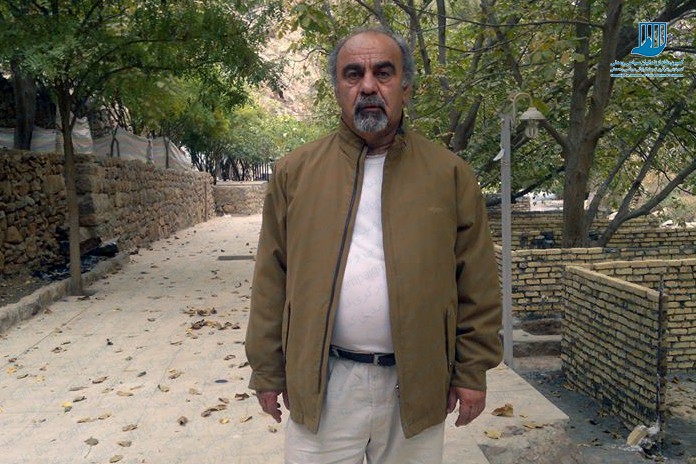 Korosh Bakhshandeh, the outstanding labor activist, lost his life due to a heart attack in his birthplace Sanandaj city on November 5, 2015.

According to the Campaign to Defend Civil and Political Prisoners, the labor activist, a member of the Coordinating Committee for Creation Labor Organization and the member of the executive board of the Committee to Defence Labor activists in Mahabad, had been undergone an operation because of his heart failure in Rajai Hospital in Tehran.

Finally, he was accused of “membership in Komoleh (Communist Party of Iran)”, “attending in the protests against the regime of Iran” and “membership of the Coordinating Committee for Creation Labor Organization” on October 20, 2015. Branch first of the Sanandaj Islamic Revolutionary Court sentenced him to two years in prison, the campaign has learned. The verdict reduced to three months and a day in prison due to his “illness and aging” according to the Article 38 of the Iran’s Islamic Penal Code.