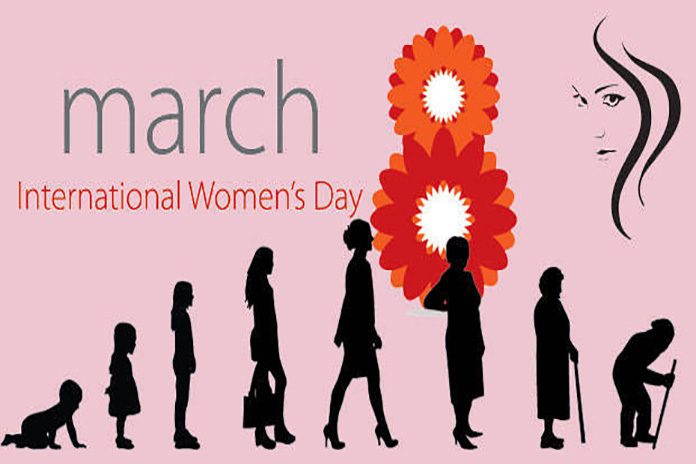 The story of the woman’s struggle for equality belongs to the collective efforts of all who care about human rights. International Women’s Day is all about unity, celebration, reflection, advocacy, and action.

Women in Iran celebrated International women’s Day for the first time in 1923. They have always played fundamental and crucial roles in the long history of the country. Women have consistently pushed boundaries and continually gained more political and economic rights.

Those who witnessed the 1979 Revolution remember the active presence of women then as well. Not only did this turning point and the ensuing Sharia Law fail to help liberate or empower women, but it made them into the first victims of the Islamic Regime’s brutality. Not only did they lose many of their rights, but they were also relegated into second class citizens. Despite the women’s protest of March 8, 1979 against Hijab and Islamic law, mandatory Hijab became a reality, and women lost their rights in many areas of social, political, and legal life.

But four decades of exhaustive gender inequality has taught Iranian women that they must be pragmatic and intelligent in their participation in protests. The current movement is now based on feminism and gender awareness. It has clear demands. It is full of teamwork and networking. It is efficient in team organization and leadership.

Today, women have a multitude of rich experiences in networking and spreading the movement. At this point in time, the lessons of the past can be used to assess what is working and correct what is not.