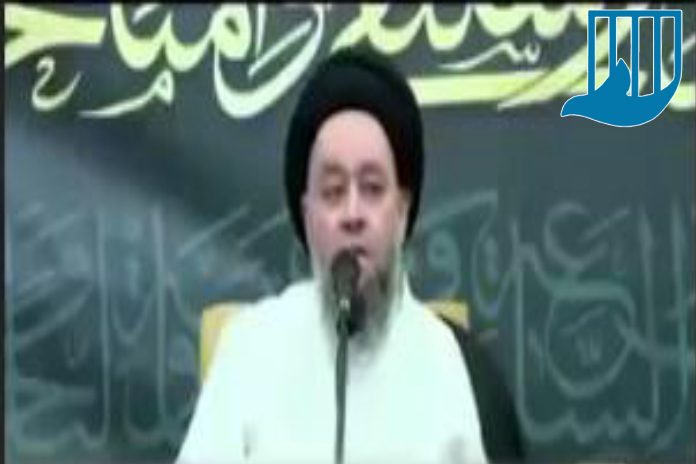 On March 6th, 2018, Ayatollah Shirazi’s son, Hussain Shirazi, was arrested by security forces on Qom’s Chaharmardan street and transferred to an unknown location.

Ayatollah Mohammad Shirazi’s in his news closing notes, he said:  “Hussain Shirazi’s arrest was carried out by security forces around 10:00 am on Qom’s Chaharmardan street, threatening him with the use of weapons and beatings. After arrest, they have transferred him to an unknown location. “

A few media outlets that are close to the Fundamentalists, consider Ayatollah Shirazi as “English Shiite” propagandist and accuse him of causing divisions between Shia and Sunni. On the contrary, his imitators say that “he and his family are under pressure due to their independent positions of the Iranian government.” Ayatollah Shirazi is one of the opponents of the Velayat-e faqhih (Gradian of Islamic Jurists)