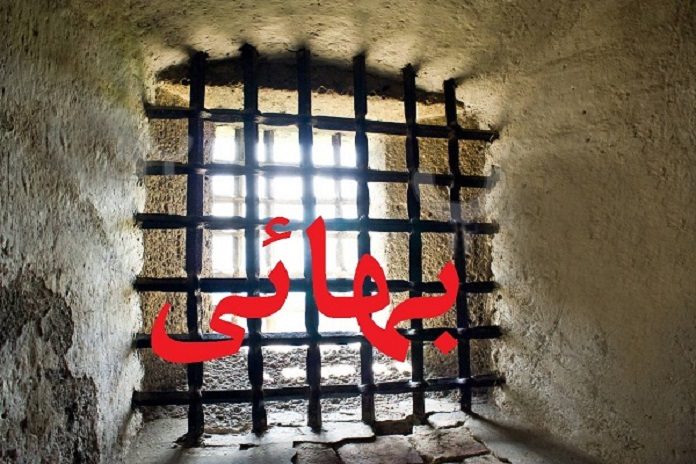 In recent days, many Baha’i Citizens were arrested by security guards in Tehran, Ahwaz, Isfahan, Kermanshah, and Mashhad. Their houses were searched and their personal property have been seized.

Nada Sabeti, Forough Farzaneh, and Noushin Afshar, Baha’i Citizens who were released on May 12th, 2018, from Ahvaz Ministry of Intelligence detention center on Saturday, were again summoned and arrested on Sunday May 13th, 2018.

On Friday, May 11th, 2018, Mehrdad Heyrani, a Baha’i Citizen residing in Tehran, was arrested by the Ministry of Intelligence agents and transferred to an unknown location. His house was searched and his personal belongings, including computers and religious books were seized.

Anisa Mutahar, a resident of Esfahan, was summoned to court on May 8th, 2018. Before the arrest, Ms. Mutahar’s residence was searched by security officials and her and her family’s personal belongings were seized.

Khodadad Miri, a Baha’i Citizen resident of Kermanshah, was arrested by security forces on May 6th, 2018, and transferred to an unknown location.

Kaviz Nozdahi, a Baha’i Citizen resident of Mashhad, was arrested on May 1st, 2018, by agents of the Khorasan Razavi Intelligence Office.

In accordance with Article 18 of the Universal Declaration of Human Rights and Article 18 of the International Covenant on Civil and Political Rights, everyone has the right to freedom of religion and belief, as well as to the freedom to express, individually or collectively, in public or in secret.

Kaviz Nozdahi believe that Baha’i citizens in Iran are deprived of freedom of religious beliefs and many Baha’i citizens are arrested and imprisoned by security forces solely for believing Baha’i faith.