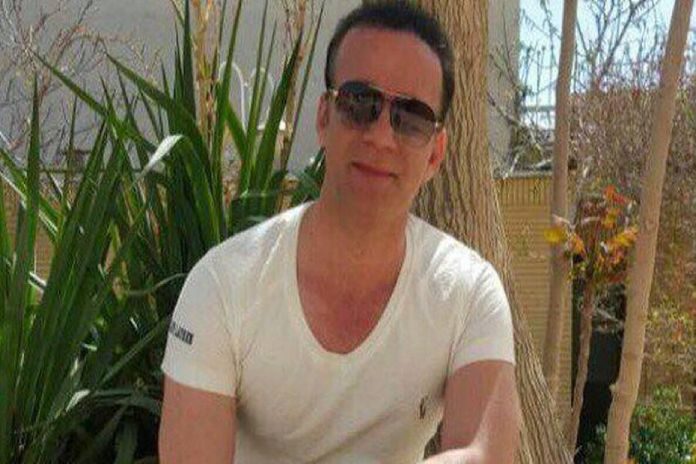 Mohammad Hussein Maleki, director of the Asre Javan site and a media activist, was sentenced to death in Isfahan Revolutionary Court Branch 2.

According to the Campaign for the Defense of Political and Civil Prisoners, Mohammad Hussein Maleki, 47, the director of the Telegraph Channel and the cultural and educational site Asre Javan, a resident of Shahin Shahr ,Esfahan, who was arrested by the intelligence Ministry agents, on March 2nd, 2017, in the second branch of the Revolutionary Courts of Esfahan was sentenced to death on charges of ” canonically outlawed and corruption on earth through organized activities in the area of CCCAM by selling numerous satellites the large number of people.”

After arrest, he was interrogated for three months in solitary confinement, then he was transferred to Section 8 of the Central Prison in Isfahan. He was notified of his charge of “combat and canonically outlawed ” by the Shahin Shar court’s investigator Baygi.

The accusation was conveyed to him, while during the preliminary investigation, the prosecutor filed a no prosecute case for Mohammad Hussein Maleki. The Shahin Shahr prosecutor, Mohsen Bo Saeidi, opposed the above-mentioned case and filed the case with Tehran’s Revolutionary Court and The Supreme Court, and finally, was sent to the Isfahan Revolutionary Court Branch 2 for ruling.

The activity of the site Asre Javan was in the area of practical, social, photographic, computer and cultural affairs. Part of the site activity was related to the satellite receiver, in which the CCCAM receiver used to be sold.

Mohammad Hussein Maleki is currently being held at the general ward of Dastgerd prison in Isfahan.