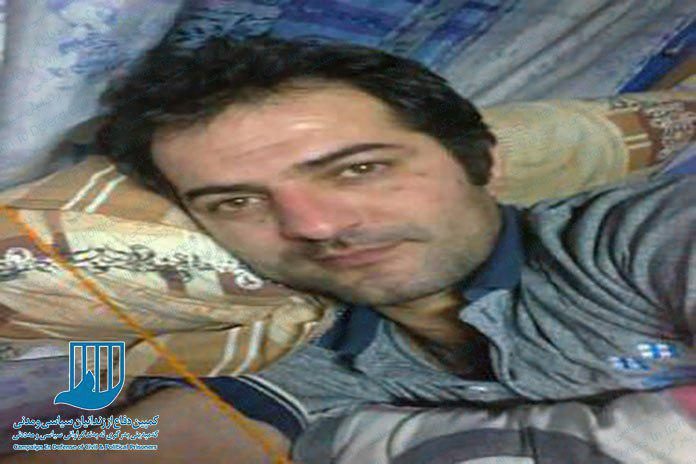 Qasim Abesteh, a Sunni prisoner, detained in Karaj Rajaei Shahr prison, has been on hunger strike due to lack of medical attention and not sending him to outpatient clinics as well as the inattentiveness of prison authorities to his physical problems.

According to the Campaign for the Defense of Political and Civil Prisoners, Sayyed Qasim Abesteh, a Sunni prisoner who is serving his prison term in Rajaei Shahr prison in Karaj, due to lack of medical attention and not sending him to outpatient clinics as well as the inattentiveness of prison authorities to his physical problems, is on hunger strike since Tuesday, July 17th, 2018.

An informed source said: “This theological-political prisoner, is in his ninth year of pending case, considering having suffered from thyroid cancer for a long time and his health is at high risk, and according to medical reports, choking is possible, but until now, he was denied going to hospitals and treatment centers, and no action has been taken to treat the Sunni prisoner.

The Sunni prisoner, after 14 months of uncertainty in the solitary confinement of the Orumiyeh and Tehran Information Offices and enduring severe physical and mental stresses, was transferred to Evin Prison Unit 350, and after 20 days on April 13th, 2012, again was transferred to the Raja’i Shahr Prison in Karaj.

He has been charged with “Moharebeh” through the support of Salafiy groups, the accusation that the prisoner himself denies and insists on being unfounded. Mr. Abesteh was sentenced to death by the judge Moghiseh in May 2016.  However, the judiciary has reported the violation of the primitive verdict and referred the case to the Hamarz branch.

For the past nine years, Qasim Abesteh has been imprisoned in Rajai Shahr Prison with pending case.

Qasim Abesteh is married and has two children.