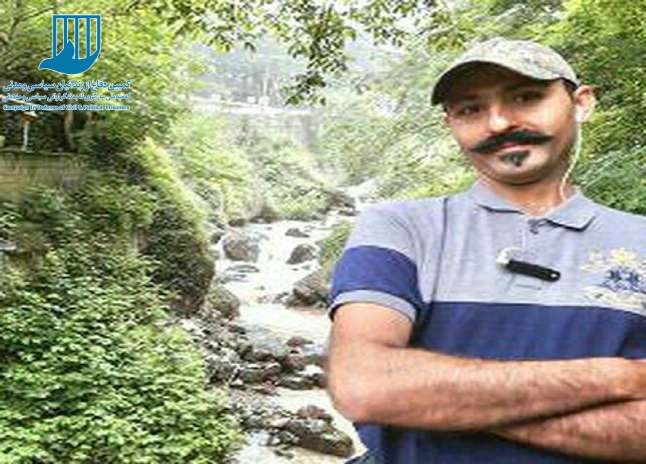 There is no news of Mohammad Irvanifard, a “Halgheh Erfan” supporter in Isfahan, who was arrested about two weeks ago by security forces.

According to the Campaign for the Defense of Political and Civil Prisoners, Mohammad Irvanifard, a “Halgheh Erfan” supporter in Esfahan, was arrested on Wednesday, July 25th, 2018, by Revolutionary Guard Intelligence, and has since been in an unknown status.

An informed source, who did not want to be named, said to the campaign, “Mr. Irvanifard was arrested by security guards who were probably from the Revolutionary Guard Intelligence on July 25th, and transferred to an unknown location, and after his arrest, his house was searched and personal items including two Computer cases, laptop, satellite receiver, cell phone, a number of books, pamphlets, CDs , … were confiscated”

The source added, “Friends and close relatives of Mohammad Irvanifard, in order to get information about his latest status, went to various institutions in the city of Isfahan, but these follow-ups have failed.”

It is worth mentioning that the Revolutionary Guard and its affiliated institutions such as the spiritual health, salvation of the ring and the sect of the News have repeatedly published various announcements on their websites and public meetings accusing the members of ” Halgheh Erfan” and supporters of Mohammad Ali Taheri of planting doubt in people religious beliefs.

Mohammad Ali Taheri completed his 5 years imprisonment on February 7th, 2016, but still has been detained in Evin prison. Therefore, two years of his current sentences is done and he has to spend three more years in jail.

Mohammad Ali Taheri, the founder of “Halgheh Erfan”, was not released from prison after serving his five-year sentence and was again sentenced to 5 Years of imprisonment on charges of “Corrupting Filaret” for similar activities previously were charged for.

Earlier, Mohammad Ali Taheri had filed a complaint with the chairman of the 90th Islamic Consultative Commission on his obscure situation, which is being pursued by his lawyers.

Mohammad Ali Taheri, 60 years old, was born in Kermanshah. In 2002, he founded an Iranian mysticism institution called “Halgheh Erfan”, with focus on Faradarmani and complementary medicine in Tehran.

In 2010, for first time, he was arrested by the intelligence ministry on charge of acting against national security and was interrogated for 67 days in Evin Prison.