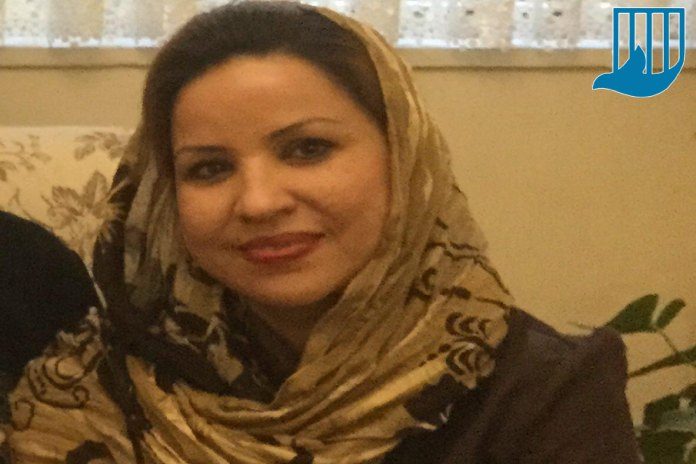 Zahra Modarreszadeh, a Mohammad Ali Taheri follower, and her husband, Reza Bozorgmehr, were arrested by security forces in Karaj.

According to the Campaign for the Defense of Political and Civil Prisoners, Zahra Modarreszadeh, a civil activist and a follower of Mohammad Ali Taheri and her husband, Reza Bozorgmehr, were arrested by security forces in Karaj on Thursday, August 9th, 2018.

An informant source told Campaign, “Last day, Reza Bozorgmehr, Modarreszadeh’s husband, was arrested in Karaj. Then the security forces, using Mr. Bozorgmehr’s telephone, called his wife who, was attending Homa Soltani’s funeral at the time, and asked her to visit them in a selected place in Karaj. They arrested her at the place and transferred both of them to an unknown location.”

“The family and friends’ pursuit to get information about the situation has not been successful so far, and there is no news about their detention,” the source said.

It should be noted that Zahra Modarreszadeh was previously arrested on, November 21st, 2015 and on February 7th, 2018, with 17 other civil activists in a gathering in front of Evin Prison and sentenced to 91 days of imprisonment and 74 lashes by Tehran’s Penal Court, Branch 1060.