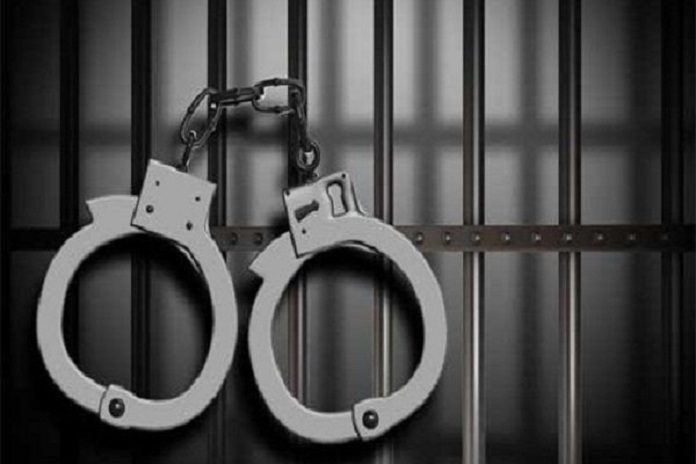 According to the Campaign for the Defense of Political and Civil Prisoners, Revolutionary Guard Security forces detained a number of Mohammad Ali Taheri supporters in Gorgan on Tuesday September 11th, 2018. After several hours of interrogations at Shahid Ghaffari’s base, they were transferred to the Gorgan central prison.

Among the detainees, the identity of “Mohammad Abarian”, “Parsa Ismaili”, “Mojtaba Azad”, “Mrs. Sotoudeh”, “Poya Kamali” and “Mr. Barani” have been identified for the campaign. It has been reported that Mojtaba Azad was released after few hours, but there is no information regarding the arrest or charges of the other detainees.

An informed source told the Campaign: “At seven in the morning, while most of them were asleep, they attacked their homes individually, creating atmosphere of intimidation and with beating number of them and threatening their families and conducting full house inspections, seized their personal belongings, such as cell phones, laptops, satellite receivers, and a number of notebooks and CDs on rhythmic mystic lessons. “

Mohammad Ali Taheri has completed his 5 years of imprisonment on February 7th, 2016, but still has been detained in Evin prison. Therefore, two years of his current sentences is done and he has to spend three more years in jail.

Mohammad Ali Taheri is 60 years old and was born in Kermanshah. In 2002, he founded an institution called “Erfan Halgheh”, with focus on Faradarmani, complementary medicine in Tehran.

In 2011, for first time, he was arrested by the intelligence ministry on charge of acting against national security and was interrogated for 67 days in Evin Prison.