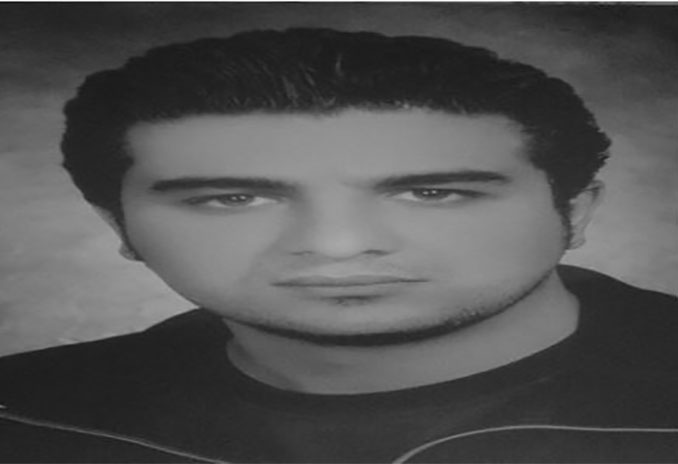 Sahand Maalli, a civil activist from Sarab who was arrested on the eve of Babak Castle’s annual gathering in continued of the mass arrests in Azerbaijan, was sentenced to 10 months imprisonment by Sarab general and revolutionary court in his absence.

According to the Campaign for the Defense of Political and Civil Prisoners, Sahand Maalli, a Turkish civil activist who was arrested by security forces on the eve of Babak Castle’s annual gathering, was sentenced to 10 months imprisonment by Sarab general and revolutionary court headed by judge Mehdi Shams in his absence on the charges of  “propaganda against the state by broadcasting a declaration on the promotion of ethnic groups and separatists in order to invite to a rally in Babak castle”.

A source in charge of the campaign said: “The court, despite administrative and judicial procedures, sends a sentence via SMS to Mr. Maalli. Therefore, since the Turkish (Azeri) activist phone has been locked up by the information office, Sahand Maalli has not been informed about his sentence and the opportunity to protest within 3 days will be lost.”

On Thursday, July 5th, 2018, security police searched Sahand Maalli’s house without a court order and seized his cell phone and computer and arrested and transferred him to Sarab prison.

Sahand Maalli was released from Sarab Prison after being arrested and interrogated for 9 days. He was released on a 30 million toman bail on Saturday, July 14th, 2018.

This civil activist reportedly was subjected to physical and mental torture during the 9 days of detention in Sarab prison, and was denied contact with the family.

Sahand Maalli, 32, has been arrested and imprisoned several times by security forces

Babak castle or fortress, built on top of a 2300-meter-high mountain, about 3 kilometers from the city of Kalibar. The castle was built during the Sasanian times, but it was named after Babak Khoramdin, the leader of the fighters with the Abbasid Caliphs.

In recent years, Turk (Azari) activists regularly attend the annual gatherings in this area and ask for their demands.

During the ceremony, many Turkish civil activists (Azeri) are arrested by security forces every year with the charges of propaganda against the regime and acting against national security.