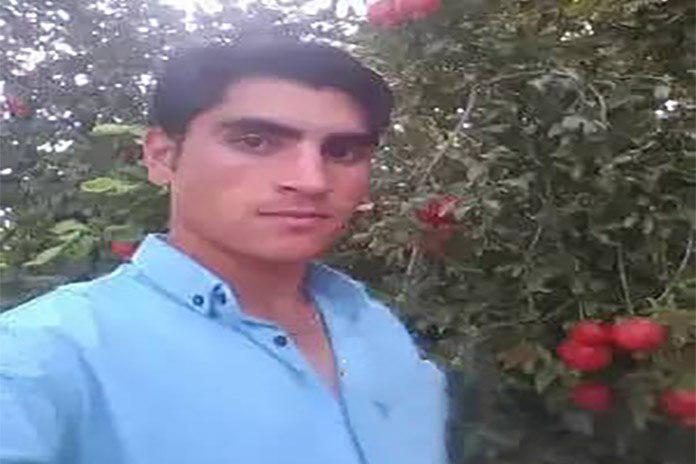 Nemat Mousavi, a prisoner of the Afghan nation, detained in Saravan Prison, who was arrested by the security forces in 2016, is still under arrest after two years with open case.

Nemat Mousavi, 21, was arrested on November 7th, 2016, by police officers on the Chabahar-Khash road for allegedly having a “private plaintiff”.

According to the Baloch activist, after the arrest by security forces, the Afghan prisoner was detained for nine months in Khash Prison and then transferred to Saravan Prison.

He has been in Saravan Prison for more than 14 months now.

A source said, ” Nemat was sent to the court for only one time during the entire period of detention, and in the early days of his arrest, the plaintiff accepted his mistakes and the necessary evidence are available in Nemat case.”

The source said, “Officials told his family that, due to the large number of cases, it was not possible to review his file sooner than a year, but the case had reached two years and has not yet been pursued.”