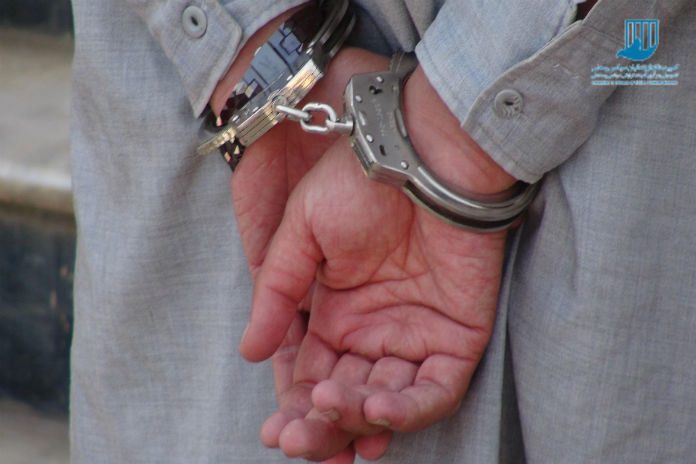 A number of Sunni residents in Khuzestan province have been arrested during the past few weeks by Ahvaz Revolutionary Guards and transferred to an unknown location.

According to the Campaign for the Defense of Political and Civil Prisoners, a number of Sunni residents in Ahwaz, Shiban, Susangerd, and Weiss cities have been arrested by the Revolutionary Guards’ Abolfazl Al-Abbas headquarter forces in Ahvaz and transferred to an unknown location since the beginning of this year’s Muharram.

On Wednesday, September 12th, 2018, Muharram 2nd, a number of Arab residents in the district of Mullasheh in the south of Ahwaz, which include Moharam Lami Shamusi, 31, Eidan Shamusi 28, Shani Shamusi ,29, Farahan Shamusi, 27 and son of Abbas, Amir Shamusi, 19, and son of Abbas and Jassem Heydari, 21, and son of Shayey were arrested by the Revolutionary Guards’ intelligence forces.

On September 14th, 2018, Muharram 4th, Aziz Hamidawi, Hamid Hamidawi, Omid Bachary, Amin Bachary and Mahmoud Doraghi from Amolah village of Weiss city and Bawi County, were arrested by Revolutionary Guards’ Abolfazl Al-Abbas headquarter intelligence service. Since then, there is no news of them.

Also on September 20th, 2018, the campaign reported t the arrest of a number of Arab residents from Susangerd.

Yesterday, at the Tasoa Ceremony, Security forces arrested a number of residents of Susangerd because they were chanting slogans against the policies of the ruling regime in Iran and transferred them to an unknown location.

The identity of two of the detainees were announced as, “Ahmad Swidi from the the Hijay village,” and “Fayz Afrawi from the village of al-Bulafari.”

There is no information about the location and the charges against these detainees and their families are unaware of their situation.

In recent months, intelligence and security forces in Khuzestan province have tightened their pressure on Arab activists, and more than a dozen Arab activists in Ahvaz and several other cities were arrested by these forces.