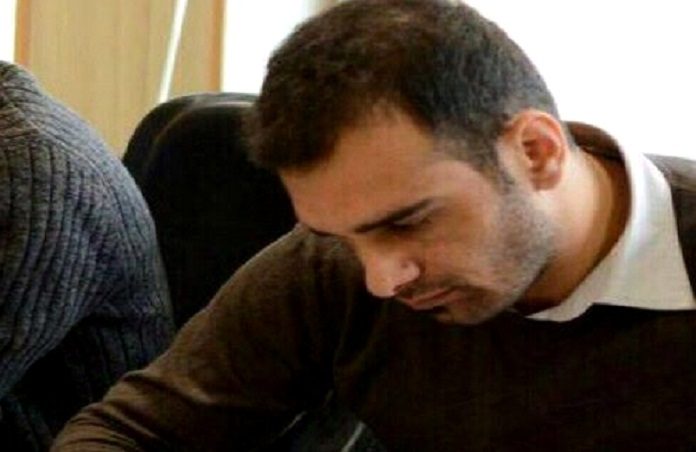 Rasoul Rahimi, the director of the Hawal News Agency was summoned to the Interrogation office of the Oromia Public Prosecutor and Revolutionary Court.

According to the Campaign for the Defense of Political and Civil Prisoners, and according to the summons that was created on September 24th, 2018 and received by Rasoul (Hajar) Rahimi, the director of the Hawal News Agency, due to a complaint by Jalal Mahmoodzadeh, Mahabad congressman, he has been summoned to the Oromia second branch of the Public Prosecution and Revolutionary Tribunal.

In the summons, Rahimi has been warned to not avoid attending the trial, otherwise he would be arrested.
According to the summons issued by Hojat Kobar-e-Godi, the investigator of the Oromia second branch of the Public Prosecution and Revolutionary Tribunal, the reason for summoning the Kurdish media activist is the complaint of the representative Jalal Mahmoodzadeh, Mahabad on the publication “falsehoods in Internet’”.

Hawal News Agency covers political, economic and cultural news happening in Kurdistan. The agency has licensed number 78703 that is issued by the official website of the Ministry of Culture and Islamic Guidance.