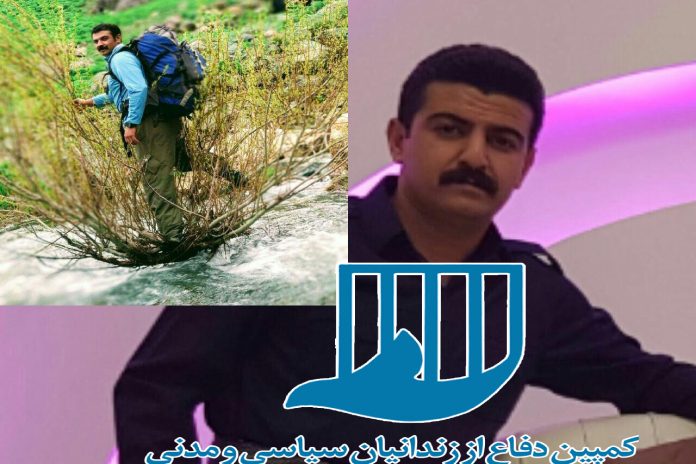 Shugard and Zanyar Golabi, environmental activists residing in Sanandaj were arrested by security forces and transferred to an unknown location during the past days.

According to the Campaign for the Defense of Political and Civil Prisoners, two environmental activists from Sanandaj City were arrested by security forces and transferred to an unknown location on Wednesday, October 17th, 2018.

There is no information available on the alleged charges against these citizens, and nearly a week after the arrest, the fate of these individuals has not been obtained.

The details of this case are not yet known and further news will be announced subsequently.