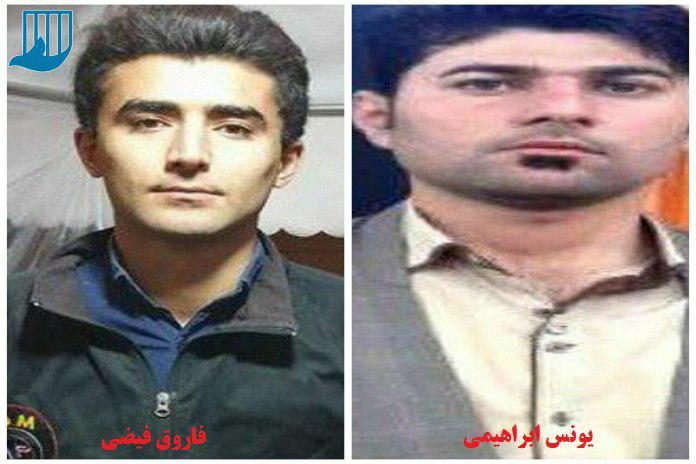 Three Kurd porters died at the border in the areas of the Kamyaran, Sardasht and Piranshahr cities by the border troops direct shots and falling from the height, on Thursday, November 8th, 2018.

According to the Campaign for the Defense of Political and Civil Prisoners, Farooq Fayzi, a Kurd porter and a resident of Tangier Village in Kamyaran City, died by a direct shot from the border troops on Thursday, November 8th, 2018. On the same day, Jonah Ibrahimi, from a village in Ziyah, lost his life by falling from the height of Sardasht.

According to local sources, Mr. Ebrahimi fell due to a direct shot by the border troops.

It has been reported that militants and border guards have opened fire on these porters without warning.

In a news release yesterday, the campaign also reported on Salaf Esfandwand’s death, a porter from Mahabad, by the border troops direct shot in Piranshahr.

According to local sources, “The escalation of the conflict between Iranian border guards and armed Kurdish parties in 2018 has created more excuses for firing at porters. In addition to direct firing, the border guards put them in more danger by pushing porters into more dangerous and polluted landmines routes.”

Being a porter is one of the most dangerous jobs because of the state of the transfer of goods by smuggling porters. Porters are not the owners of a commodity, nor are they part of the profit of its import or export. They are day-wage workers who carry goods on their own for wages.

Border troops direct shots, mine blasts, falling from mountains, avalanches, frost, floods and other natural disasters are the dangers that threaten porters.