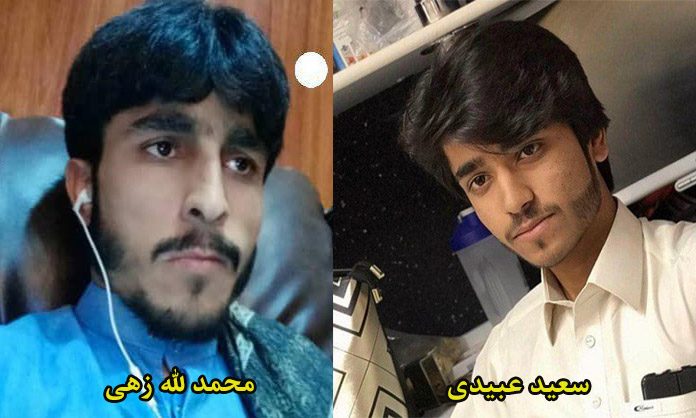 Four young people from Mortan, Sarbaz City, were arrested at the same time in Iranshahr and Chabahar cities by intelligence agencies.

According to the Baloch activists’ campaign, on Tuesday, November 12th, 2018, intelligence agents arrested four young Baluchi from Mortan town around Sarbaz city in Chabahar and Iranshahr, and transferred them to an unknown location.

According to relatives of the detainees, “the families went to the security agencies (the Ministry of Information and Intelligence) after the arrest but did not receive a clear answer.”

The reasons for the arrests and allegations of these citizens are unknown. The families of these people are in a state of unawareness and concern about their children’s’ condition.