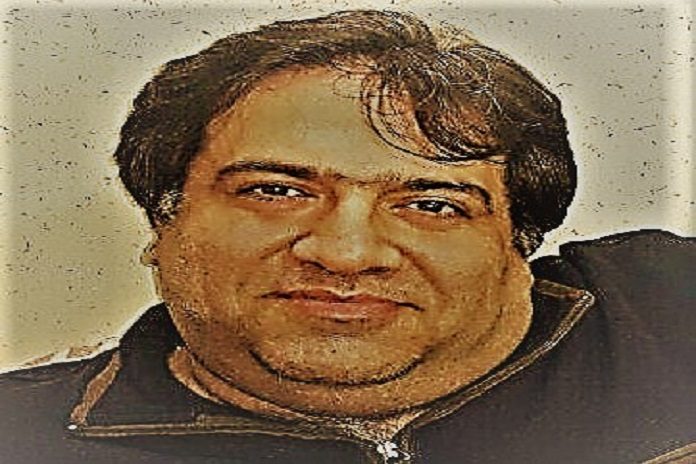 The one-year imprisonment sentence for Sohail Haghdoust, a Baha’i resident in Ghaemshahr, was reduced to four months in the appeals court.

According to the Campaign for the Defense of Political and Civil Prison, the one-year sentence for Sohail Haghdoust issued by the Branch 2 of the Revolutionary Court of Sari on April 18th, 2018 on charges of “propaganda against the system”, was reduced to 4 months by Branch 28 of the Appeals Court of Mazandaran Province.

Sohail Haghdoust’s optical shop was sealed by security forces on Nov. 1st, 2016, along with several other Baha’i citizens’ stores in Mazandaran province.

On July 25th, 2017, security officials arrested Sohail Haghdoust by entering his home, dearching his home and seizing some of his personal belongings. The reasons for the arrest at that time were “propaganda against the state by passing information to other Baha’i citizens living in Mazandaran province”.

Sohail Haghdoust, 45, was temporarily released after four days of arrest by providing a 200 million Tomans bail.

It should be noted that Amir Salar Davoudi and Vahid Meshghani Farahani were his lawyers. Amir Salar Davoudi was indicted and has been under interrogation at Evin Prison. He has been denied telephone contact with his family over the past two months.

The constitution of the Islamic Republic does not recognize Baha’ism as a religion. Iran’s Baha’is have been deprived of the basic rights such as the right to education, work, or any form of religious ceremonies. The detention and imprisonment of Baha’is continued throughout these four decades. Many Baha’i leaders and believers have had their property confiscated and have been executed in the early years of the establishment of the Islamic Republic.