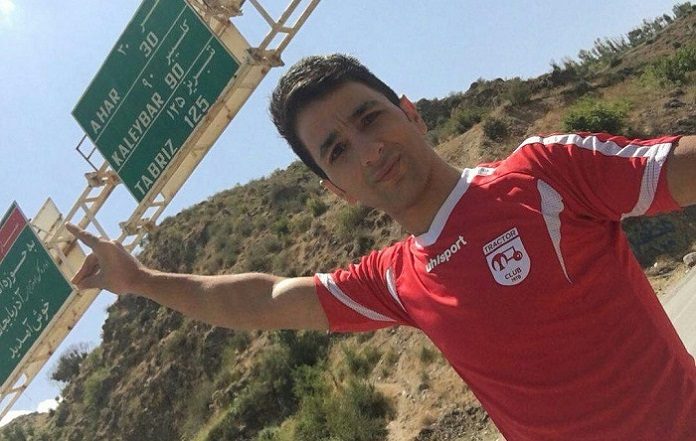 Despite the promise of judicial authorities to issue a temporary release for Kazem Safabakhsh, a citizen from Meshkinshahr, he is still in custody in Evin Prison.

According to the Campaign for the Defense of Political and Civil Prisoners, security forces arrested Kazem Safabakhsh, a Turk activist (Azarbaijan), and transferred to Evin Prison, on the eve of a football match between the Persepolis and Tractorsazi teams on Wednesday, November 21th, 2018.

There is no information on the reason for his arrest and charges against him and his family is worried about his situation in Evin Prison.

Earlier in May 2018, security officials arrested Kazem Safabakhsh with physical violence in front of the Azar Turk booth at the Tehran Book Fair.