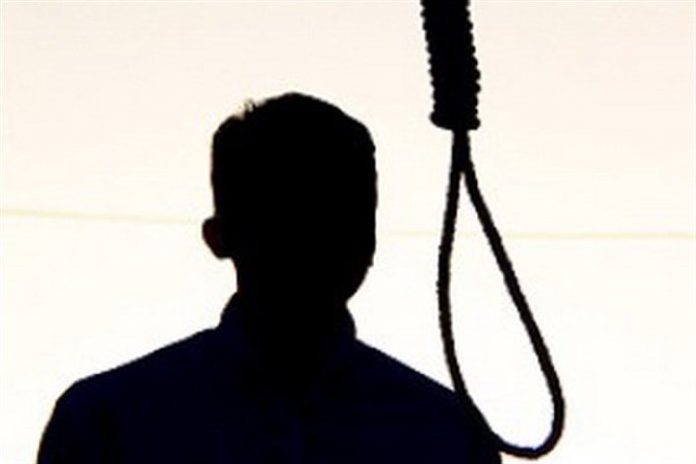 A prisoner sentenced to death for murder was secretly executed in the central Zanjan prison, which the news has been silent about this.

The Iran Human Rights Organization reported that Sayyid Samad Enayati, 31, from Bijar, was secretly executed at the central prison of Zanjan, on Tuesday, May 21st, 2019.

The detainee who had been working as a plumber was arrested on 2014 and sentenced to prison for murder over financial disputes.

One of his close relatives told Human Rights Watch of Iran, “An architect from Zanjan talked with him to do the entire plumbing of a newly constructed building. He completed the work within a month, but since the building has several owners, Samad was running after each of them for a long time to get pay for his work. None of the owners were willing to pay for his work. He tried to talk to the architect and he said that he is not responsible for his pay, who then asked him to talk to the owners. This conversation was followed by a verbal dispute with each other. Unfortunately, Sayyid Samad killed the architect. He said that the murder was not intentional and I just wanted to scare him until I got to my money, which did not happen.”

The execution of this prisoner had not yet been announced one month later, keeping it a secret.

According to the annual report of Human Rights Organization of Iran, in 2018, at least 273 people were executed in various prisons in Iran, of which at least 188 people were sentenced to death for murder. 180 of the execution were not announced by authorities that approximately counted for 66 percent of the executions this year.

The lack of grading for deliberate murder in Iran makes any kind of crime, regardless of the severity and weakness of the accused, results in the death sentence.