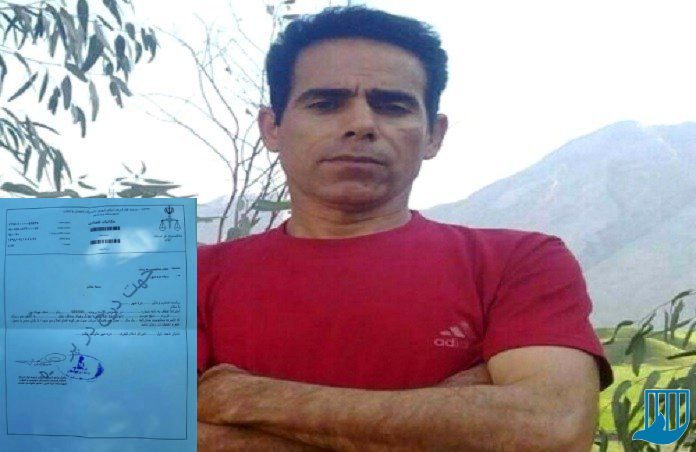 Najaf (Kaveh) Mehdipour, a journalist and owner of the suspended publication “Bakhter Zamin”, was transferred to Dareh Shahr Prison in Ilam to serve his prison sentence.

According to the Campaign for the Defense of Political and Civil Prisoners, on Saturday, June 1st, 2019, Najaf (Kaveh) Mehdipour, the owner and editor of the suspended publication “Bakhter Zaman” that was sentenced to one year imprisonment at the Revolutionary Court of Ilam on the charges of “insulting the leadership” and “propaganda against the regime”, was transferred to the prison in the city of Dareh Shahr to serve his sentence.

The First Branch of the Revolutionary Court of Ilam sentenced the journalist to a total of one year in prison on the charges of “insulting the leadership” and “propaganda against the regime” on Tuesday, September 4th, 2018.

This verdict was approved at the fifth branch of the Ilam Supreme Court of Appeal on Monday April 22nd, 2019.

Najaf Mehdipour was the owner of the suspended weekly publication “Bakhter Zamin”.

The publication was shut down after publishing critical articles of the Islamic Republic’s leaders on human rights abuses in Iran.